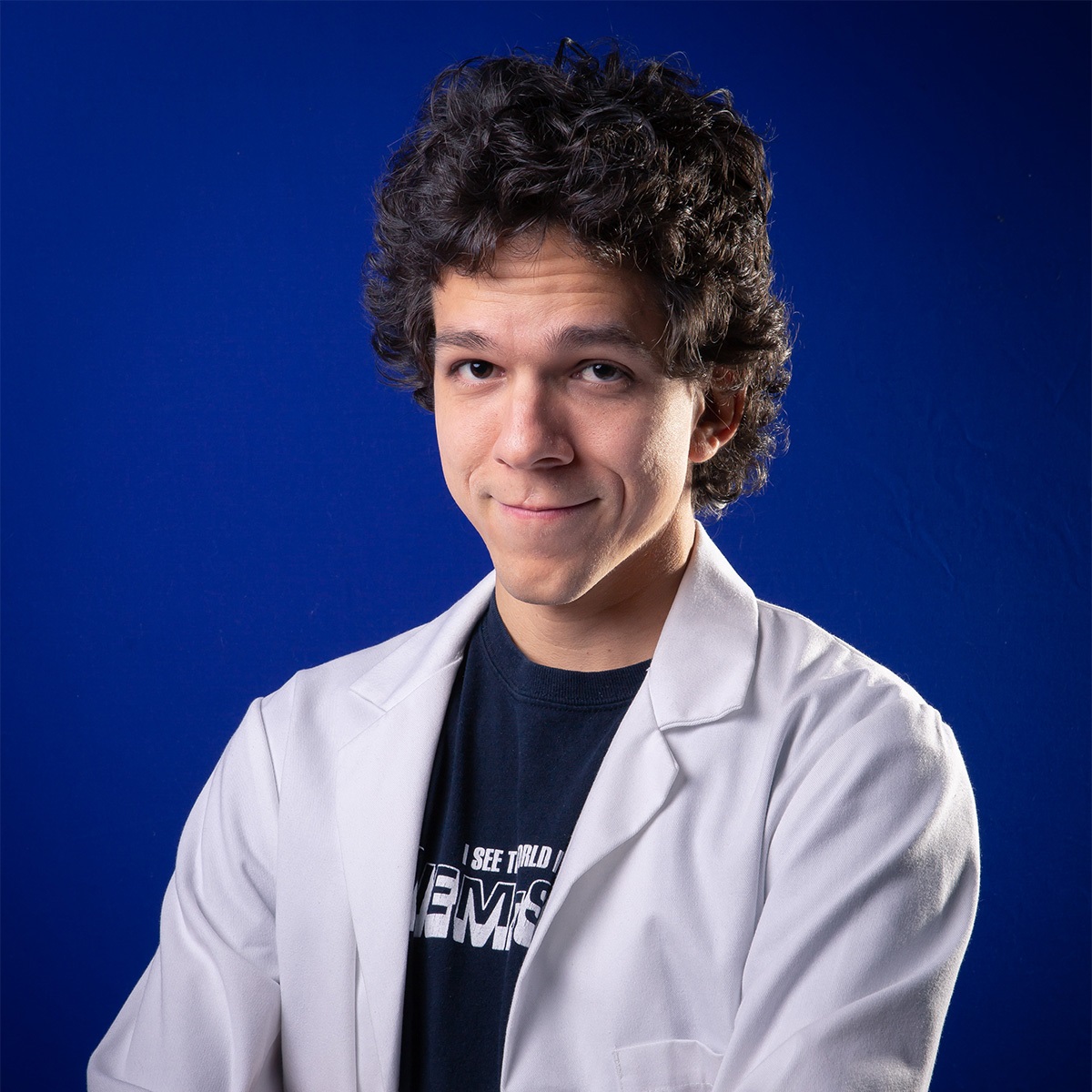 Hailing from Brazil, Tito has spent ten years pursuing the dream of making films. After graduating from Film Production at University of São Paulo he moved to Vancouver, Canada to study Visual Effects. Tito is a tech guy, passionate for sci-fi narratives and with a sharp look for the visual aspect of a story. His work has been featured in several film festivals around the the world and on-line – most recently with the team creating The Age of A.I. narrated by Robert Downey Jr.. Tito speaks two languages and brings a deeply lived sense of visual storytelling to OrbMB.